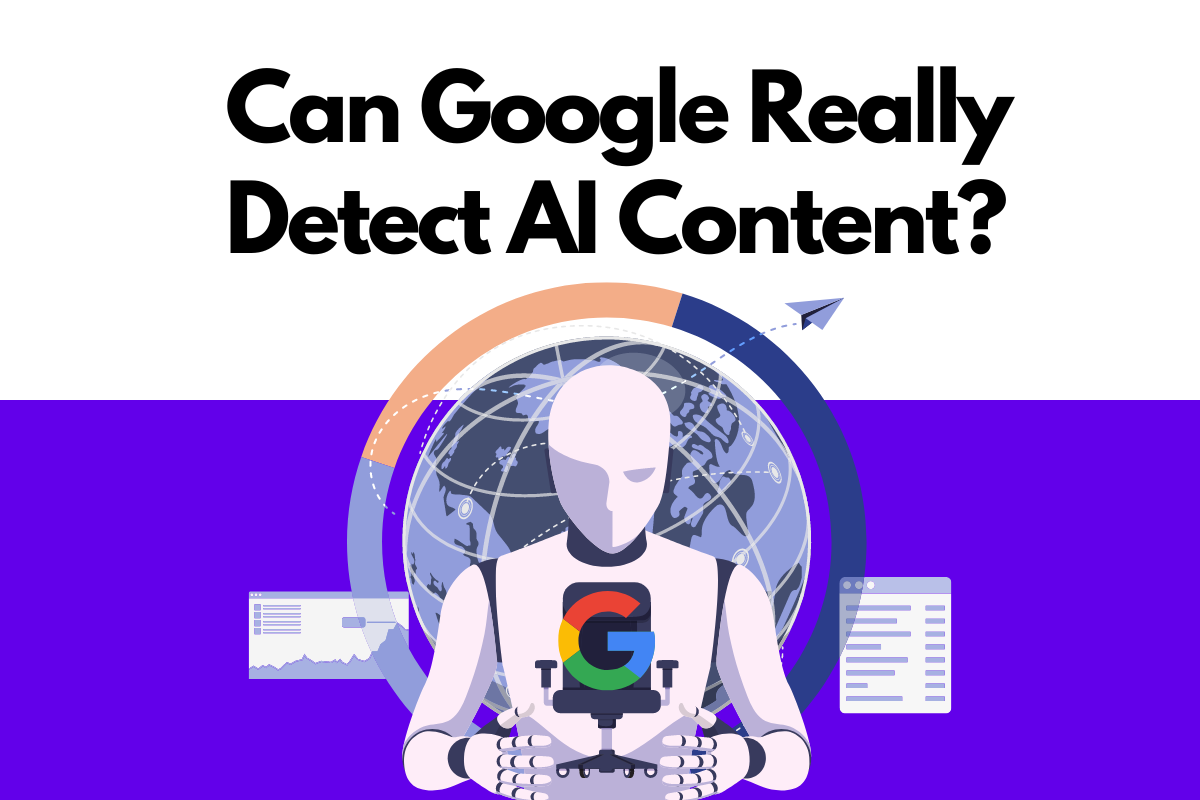 Google has always placed a premium on high-quality content. That is why, in recent years, it has begun to penalize websites that cover low-quality or auto-generated content.

But, the question here is whether all the AI-generated content is poor in quality. If yes, can Google even detect AI content on my website and penalize me for it?

More on these later, but first, let’s look at where the whole conversation about Google’s stand about AI writers started.

A recent post published in the Search Engine Journal (SEJ) by Matt Southern went viral in the AI writing community, with over 97K readers and 3.7K shares. Here’s why.

The article discusses how Google claims that AI-generated content is against its guidelines.

According to the post on SEJ, John Mueller, Google’s Webmaster Trends Analyst, AI written content is deemed spam and may result in a manual penalty by Google’s algorithms.

Southern obtained this information from “a recent Google Search Central SEO office-hours hangout in response to a question about GPT-3 AI writing tools.”

Muller’s reaction was apparent: “If you’re using machine learning tools to generate your content… it’s still automatically generated content, which means for us (Google) it’s still against the webmaster guidelines.”

If you wish to learn more, you can check out the complete interview session with John Mueller.

So, while Southern’s paraphrasing is accurate, resulting in concerns about the automatically generated content, there’s more to the story than meets the eye.

In his tweet, he stated - "We haven't said AI content is bad. We've said pretty clearly, content written primarily for search engines rather than humans is the issue. That's what we're focused on. If someone fires up 100 humans to write content just to rank, or fires up a spinner, or a AI, same issue... "(Nov 7, 22).

The tweet was in response to a video posted by DuckDuckGo, which promoted their privacy-focused search engine and suggested that users should stop using Google. Sullivan's tweet did not address the video directly but focused on the broader issue of content created to rank higher in search engines.

The original statement from Danny Sullivan came in October of 2022 when Google released its Spam update and Helpful Content Update. Since then, many SEOs have said that Google is targeting AI-generated content. However, Danny clarified that it is not about whether a human or a machine wrote the content but whether the content is helpful, reliable, and people-first.

He also stressed that content written for the people by the people is generally helpful and is the kind of content Google is looking for. He added that it is more important to focus on the content than the tool used to generate it. This indicates that Google is looking to provide its users with useful and helpful content and will not penalize AI content as long as it meets these standards.

Here’s the million-dollar question; Can Google distinguish between human-written and machine-written content?

That is a somewhat complicated question. It’s much the same as distinguishing between a piece of genuine and fake news.

Here’s the thing, previous NLG models, such as GPT and GPT-2, are more likely to be detected by a search engine.

More advanced models, such as GPT-3, are somewhat hard to identify owing to their resemblance to human behavior.

And here’s the catch, the tech will only get better with time, but that should also be the case with Google’s bots. But still, it’ll be no less challenging than it already is.

So, Google may look at different parameters.

Google may evaluate AI content similarly to backlinks to illustrate how this may play out. Buying links is technically against Google’s guidelines. However, Google finds it hard to distinguish between natural and trade-related links. As such, they look for patterns to come to a solution.

Now, it’s doubtful that Google will detect a change as long as the writing includes a byline, a consistent style, and is of good quality.

But all that only comes into question if you are exploiting AI generators. More on it later.

Later, Danny Sullivan clarified that Google focuses on content written for humans rather than search engines.

But it’s not that simple. There are a few things that you need to keep in mind.

If you’re generating content using an AI writer and don’t edit or even look at the generated content before posting, don’t be surprised to find things not going your way. And your website rankings might have to face the brunt of it all.

This is usually the case where people generate and publish a 1000-word blog using an AI writer in one go. In such a scenario, you’re inviting trouble; there’s no way Google will let you off its leash.

It’s essential to understand what any search engine like Google wants-good user experience, which comes from quality content.

So, does it matter where that content comes from if it improves the user experience? I don’t think so.

Google is constantly improving its ranking algorithms and looking to serve users with relevant, high-quality information. It also provides various examples of activities that it considers automatically generated content.

Besides this, you can always use LongShot’s Helpful Content Checklist to create people-first content which delights your users and ranks high on Google!

As such, when you use an AI writer, you need to be responsible.

Remember, AI writers work best as assistants; you must guide them to get the best content.

Google only has a problem if you’re using AI writers to push huge numbers without any quality basis or relevance.

If you take care of these accounts, search engines won’t pry an eye on your blog.

AI writing tools like LongShot AI can significantly add to your content creation armory. But it is only possible if you use them correctly. But it’s a game of cat and mouse.

Since Google’s algorithm is constantly evolving, what works today may not work tomorrow. The trick is to remain ahead of the curve.

You already know the guidelines suggested; now, it’s all about how well you play inside the boundaries.

But a general rule of thumb is to avoid pushing out bulk content that doesn’t give readers enough value or is manipulating the search engines.

Long story short, if you help the users (the readers) get what they want (quality content), they’ll help search engines get what you want (top SERP rankings).

What are your opinions on employing artificial intelligence writing tools to create content? Have you had any successes or setbacks? Please let us know in the comments! 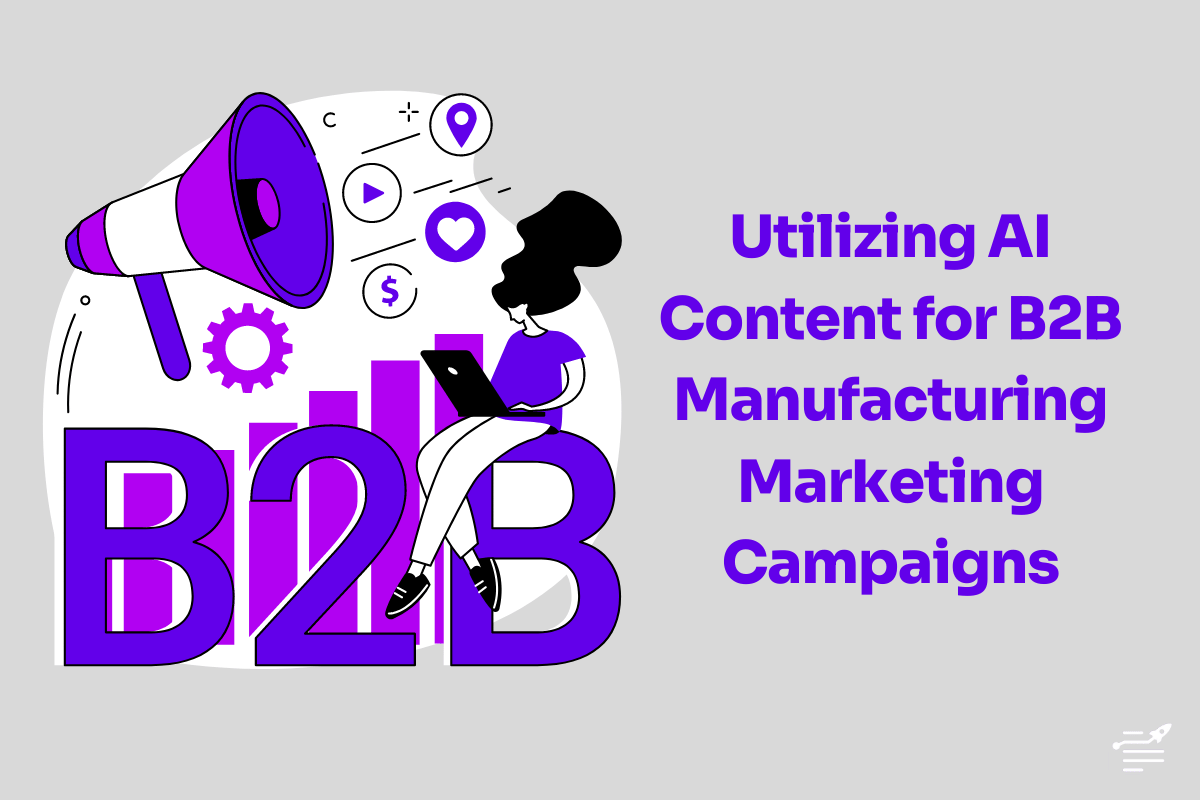 How to Utilize AI-Generated Content for B2B Manufacturing Marketing Campaigns? 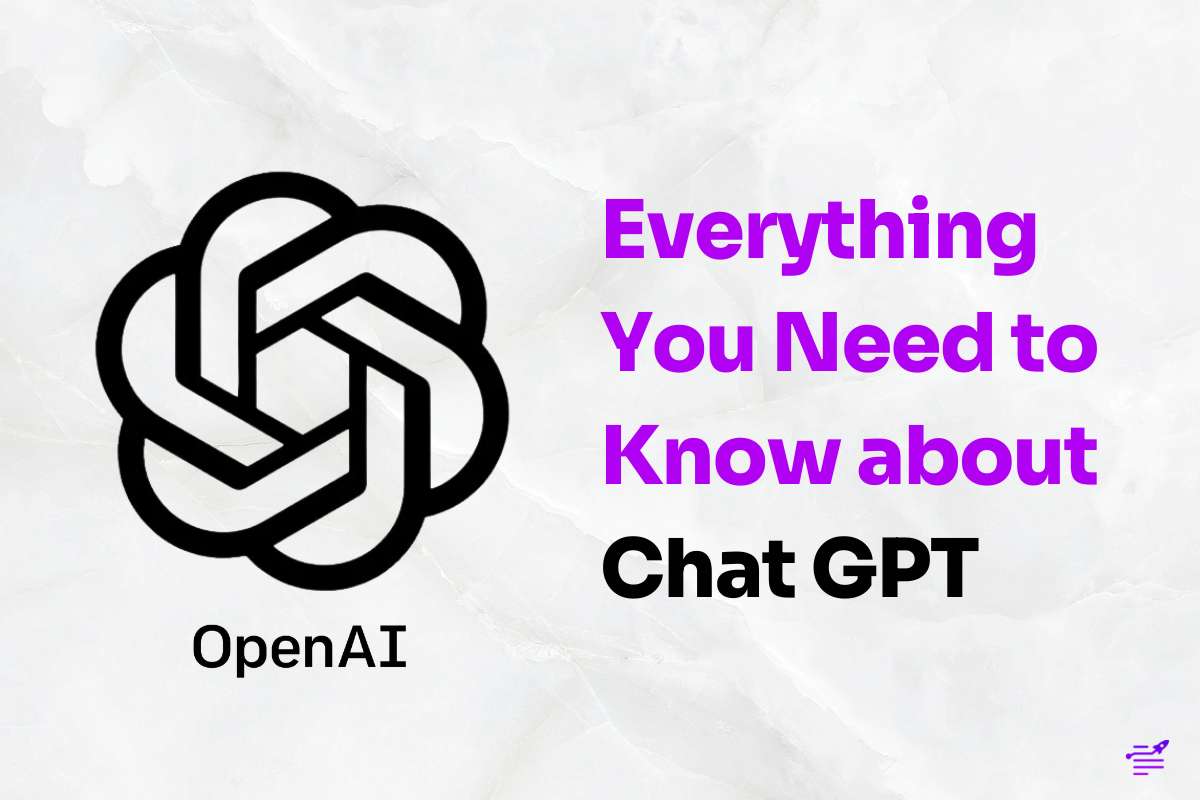 Everything You Need to Know about Open AIs ChatGPT 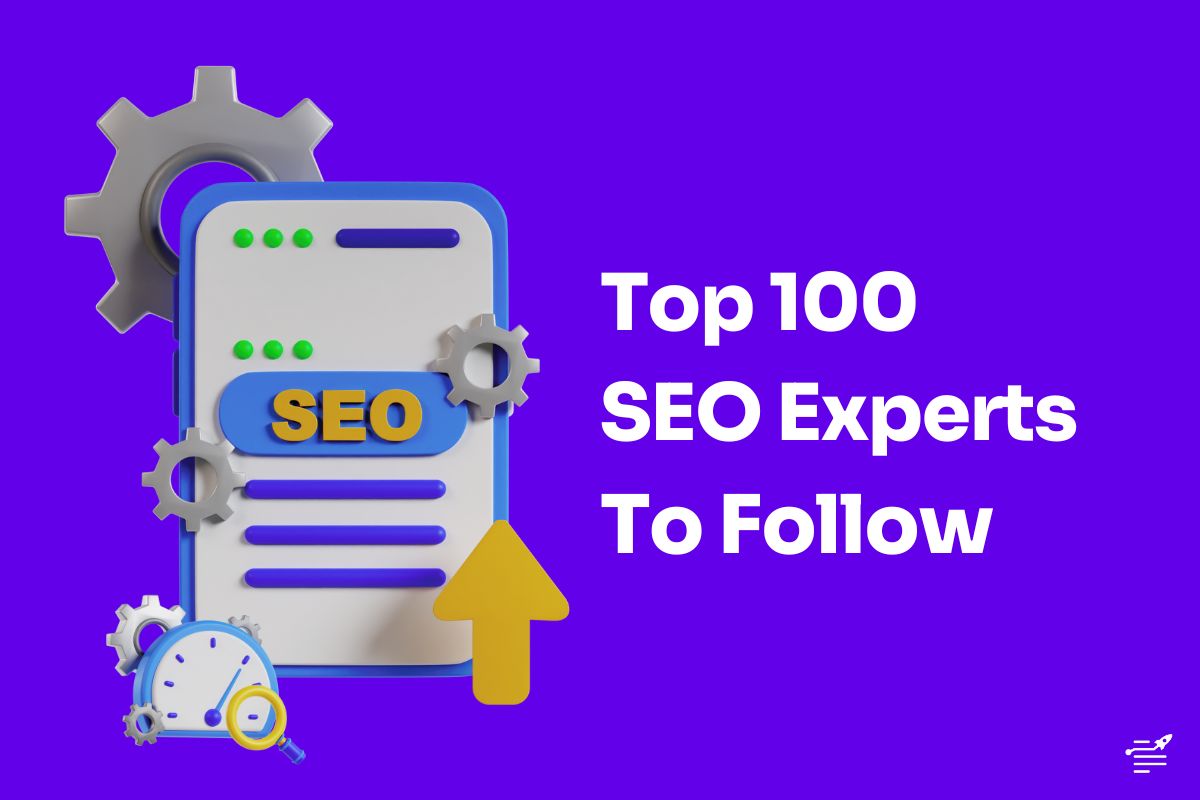 Follow these Top 100 SEO Experts to Master your SEO Game